Emotions are the best and the worst way to hire

Emotions play a big factor during interviews. Whether you are the hiring manager or candidate, “feeling” can influence whether the individual will get hired. 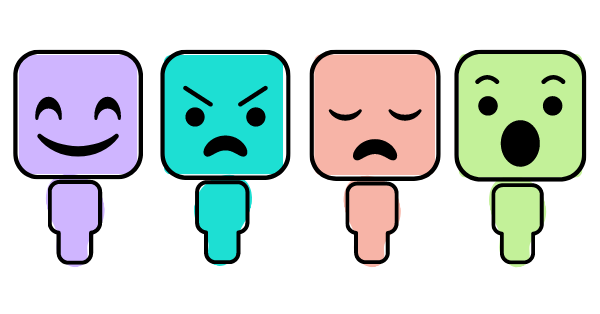 umans are creatures of emotion more so than logic. Science has proven that every decision you make is driven by emotion in some way—for better or worse. The only difference between a “good” and a “bad” emotion is your ability to control it.

Emotions are omnipresent in every interviewing room. No matter what side of the table you’re on, the “feeling” in the air can drastically influence the way the conversation will go… and whether or not the individual will get hired.

Both sides need to regulate emotions in a way that they will not overcome the discussion or influence the hiring process. Interviewees can use emotions to their advantage by tapping into the emotive responses of the interviewer. Interviewee can utilize natural emotional reactions to best present himself or herself as the perfect candidate for the role.

Interviewers, on the other hand, have to be aware of these emotional responses; if they’re not, they end up with an inappropriate hire.

The cost of a bad hire, according to the U.S. Department of Labor, is nearly 30% of that individual’s first-year earnings.

This loss is further compounded by diminished: productivity, HR functioning, team morale, and engagement. This not only hurts the hired individual, but it can also throw off kilter the department or business culture as a whole

Let’s take a look at both sides of the table. Whether you’re an interviewee or an interviewer, you should know how you should approach this emotional battle… and consider how your opposition might play their hand.

To the interviewee: You want to get hired.

You’re about to interview for your dream job. You’re elated and enthusiastic, but then you hit an hour’s worth of traffic. You’re not late to the interview, but still you walk into the room angry and pissed off. Your answers are terse and rude. What will your interviewer think about your character? about your ability to do the job with a level head?

You’re not angry with the interviewee or the job—but still your emotions will influence how your interviewer judges your potential. Now, let’s say you walk into that interview with a huge smile on your face. You high-five the secretary at the desk, you have a strong handshake, and you exude happiness.

What happens to the mood of the room then? Sure, happy people are nice to be around. But even more than that, happiness, enthusiasm, passion, excitement, and determination are all “yawn” emotions; this means that when you see that emotion in someone else, your body automatically feels it in response.

Thus, if you exude positive emotions, your interviewer will start to feel and respond with the same.

The interviewer will in turn have positive emotions about you, and they’re more likely to subconsciously see you as a fit for their company.

Boom. Hired. All from a smile.

To the interviewer: You want to hire top talent.

If you read the above section, you’ll realize how easy it is to influence hiring decisions. Interviewer’s swoon at a smile and get deterred by a grimace. It may not seem that simple, but it is. A paper cited by Harvard Business Review found that, “emotions constitute powerful and predictable drivers of decision making,” so much so that these decisions and emotional influences are often “unwanted and non-conscious.”

Let’s say you love the Yankees. Your interviewee loves the Yankees too. You immediately have a positive emotional reaction: happiness, connection, and excitement. These positive emotions create a sense of comfort and familiarity.

It’s human nature to like people who are similar to us… but that doesn’t mean they’re the right person for the job. Nevertheless, this positive reaction to liking the same team will likely cloud the rest of the interview in a bright, happy, positive light.

Think of it as the “honeymoon phase” of a relationship. You have a lot in common and you feel giddy at the excitement of this dream candidate. But then six months down the line, they aren’t the person you fell in love with.

Likely, if you think back to the beginning of the relationship (the interview), you’ll realize red flags that you missed because you were high on Yankees infatuation rather than on their ability to do your company’s tax returns. In addition, positive emotions make us more impulsive.

This means you’re more likely to hire someone on the spot if you have a good feeling about them. If you let that infatuation die down and look at the facts after several hours, though, you will often make a smarter hiring decision. Now let’s say that a new interviewee comes in.

He loves the Red Sox and hates the Yankees. How do you feel about this candidate off the bat? You’d likely notice that your mood and emotions regardless of the candidate’s character, skills, and qualities can play a subconscious role in the hiring process.

You’ll remember him as the Red Sox guy rather than the stellar-accountant. In order to not hire based on emotion, Harvard recommends cognitive appraisal. This is a process where you actively audit your emotions when entering into a given conversation, like going into an interview or shareholder meeting.

Recognize emotions as they come and refrain from making impulsive hiring decisions based on infatuation. You can’t always control your emotions in the interview room. The best way to remove your emotions from the hiring process is to take thorough, objective notes during the conversation.

You should especially note specific quotes from the interviewer, using their exact words. Revisit these notes the following day after the emotions have worn off. You will likely still have some sort of emotional relationship with that interviewee, but the physiological emotional response will not be as potent or cloud your hiring judgment.

"Emotions have no place in business unless you do business with them." Friedrich Durrenmatt

Your personal emotional response could cause you to hire the wrong person or miss out on the best possible candidate. 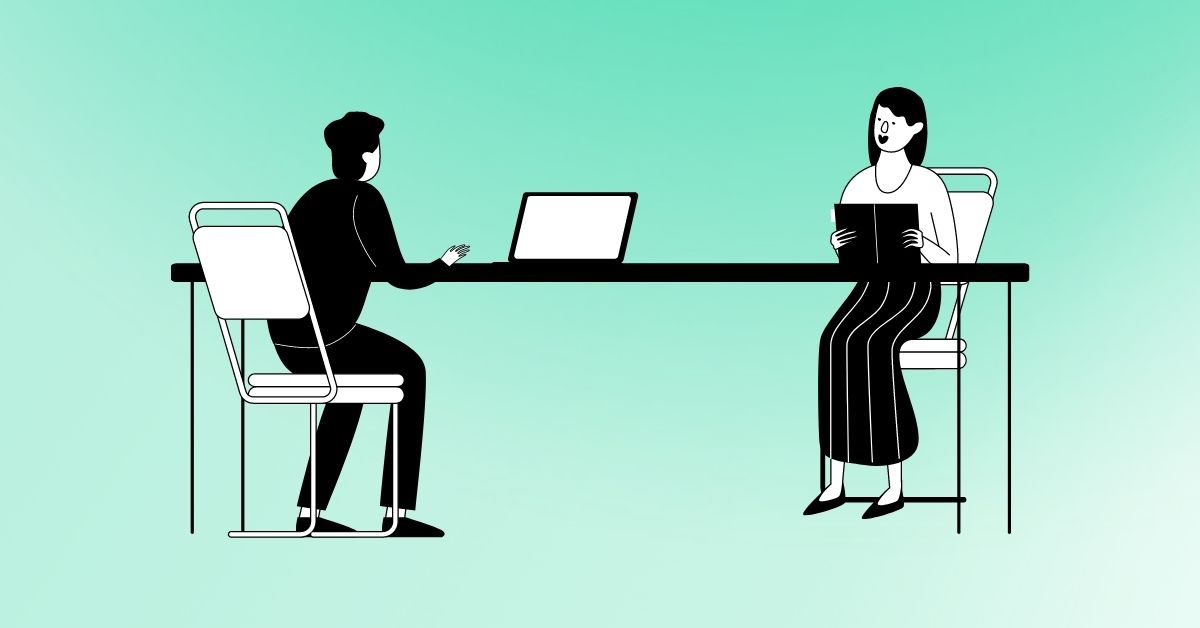 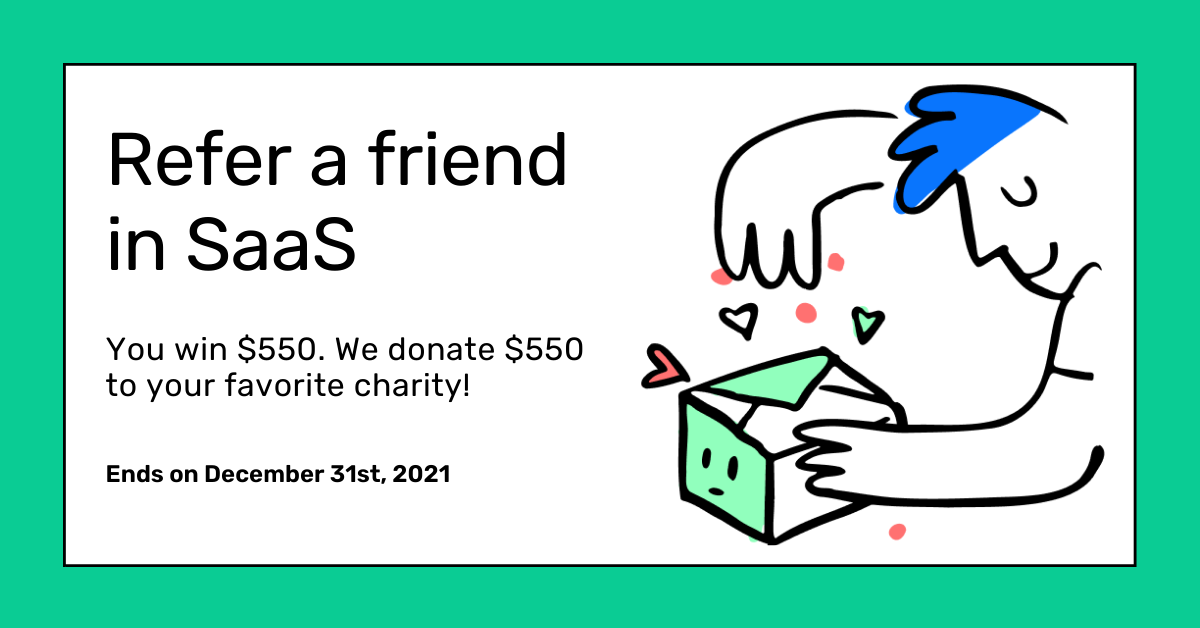 Help us tackle the water crisis with our referral campaign 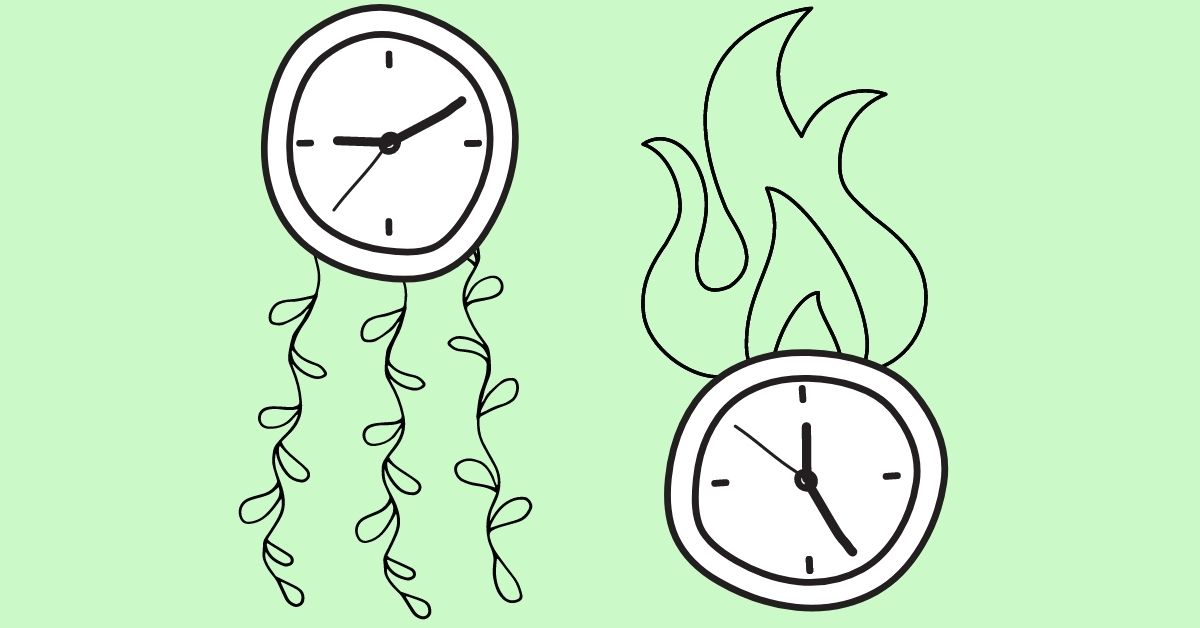