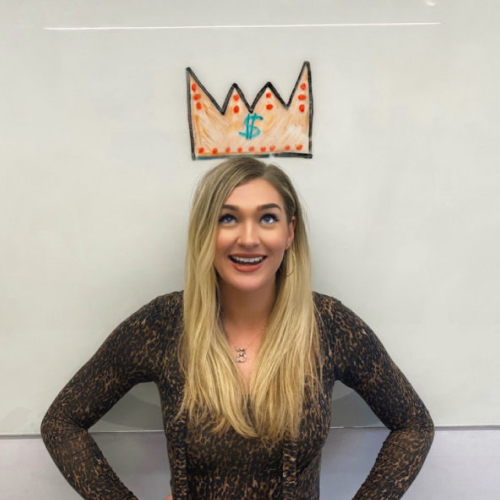 Brooke has a natural ability to connect with people and has built a strong, authentic network. She believes at the core of a successful recruiter is the ability to listen (YAS!). What is Brooke’s superpower? Being a secret weapon for her candidates during their interview process. Brooke is a master when it comes to providing a great candidate experience. Whether she places someone or not, she’ll keep in touch because what comes around, goes around - right?

Outside of work, you can find Brooke tumbling at her local gymnastics facility. She is a former 2x All-American D1 Acrobatics and Tumbler. She’ll never fail to mention she would have captured that title for a 3rd time if it weren’t for her senior year injury (but she’ll do so with poise, a pointed toe, and a side-eye to her gnarly scar!).

When Brooke is not flipping around, there’s a good chance she’s cuddled up with her rescue pitbull mix, Hank. She loves Hank so much that she named her side business after him!

What roles do you help hire for?

What did you do before Captivate Talent?

Before Captivate, I started my career in Sales at NBC in Boston. From there I moved into SaaS sales where I worked as an Outside Sales Rep at Paycom.

Tell us about your recent placements!

I placed a Director of Business Development with a $150k base at a FinTech company that was previously in an IC role.

I placed an Expansion Account Executive with an $140k OTE at a HealthTech company that was previously an Account Manager only making $80k OTE.

I placed a Senior Manager of Business Development with a $230k OTE at a CyberTech company that was previously a BDR Manager.

Always be genuinely curious during the interview process! Keep in mind that you as the interviewer are also interviewing the hiring manager to find out if it's a mutual fit.

Be open to more diverse backgrounds! The right candidate is going to crush it no matter what challenges they face. While they may not be "industry specific" for a current role, if they have the right drive & persistence you're looking for, they will be more successful than an "average" hyper-targeted candidate.

Meet the rest of the Captivate Talent team!

We don't just assign you to a recruiter and leave it at that.

Part of our mission is to give you access to our entire team's recruiting experience, not just the recruiter that you're working with! 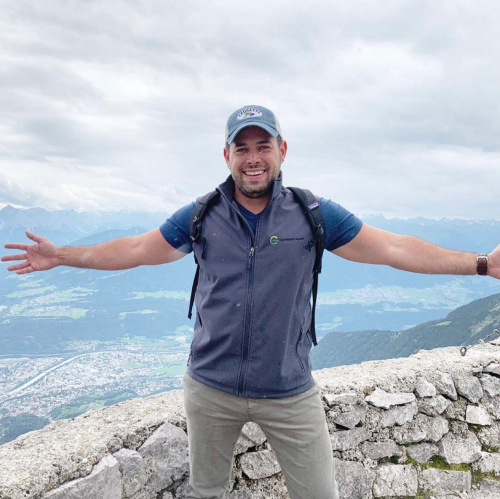 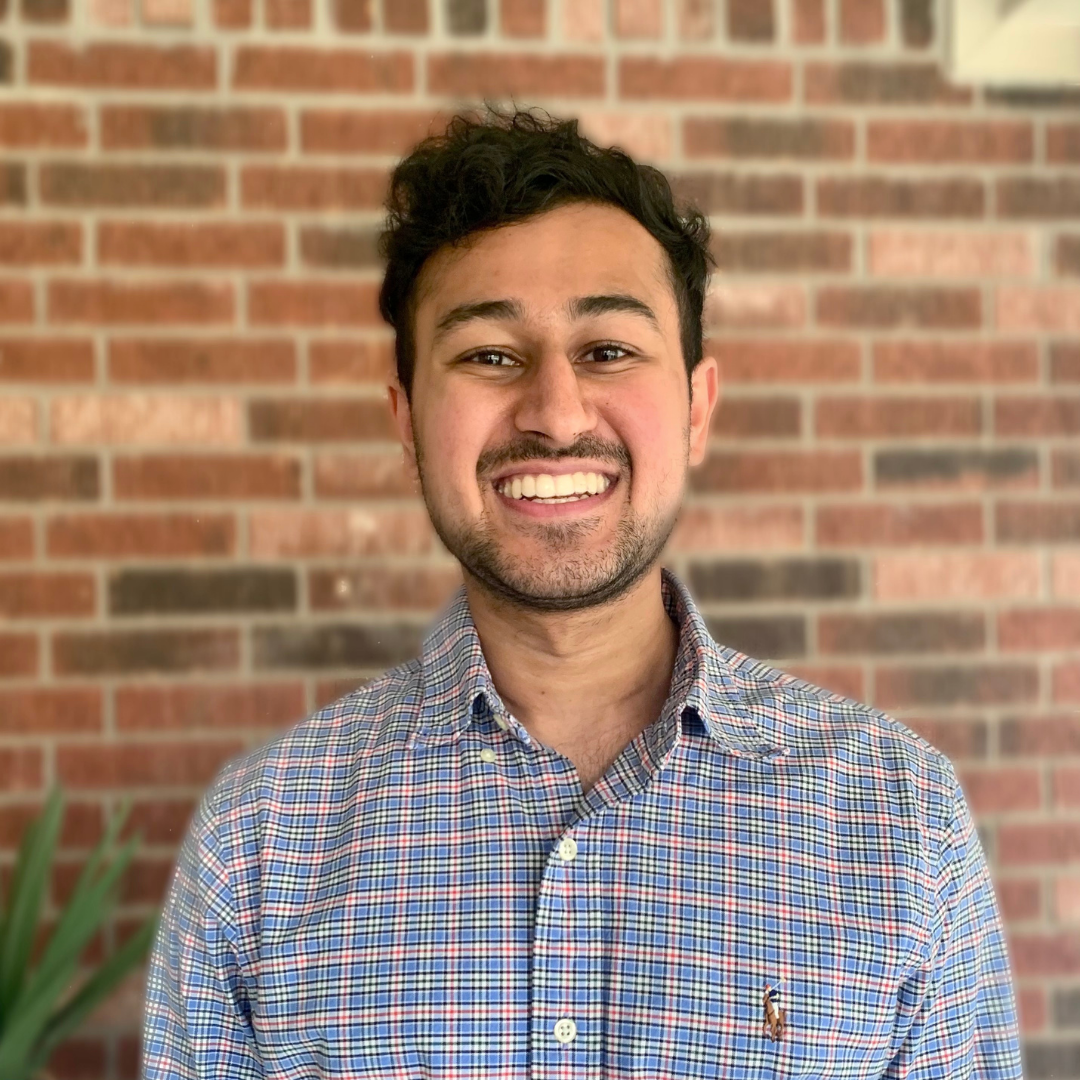 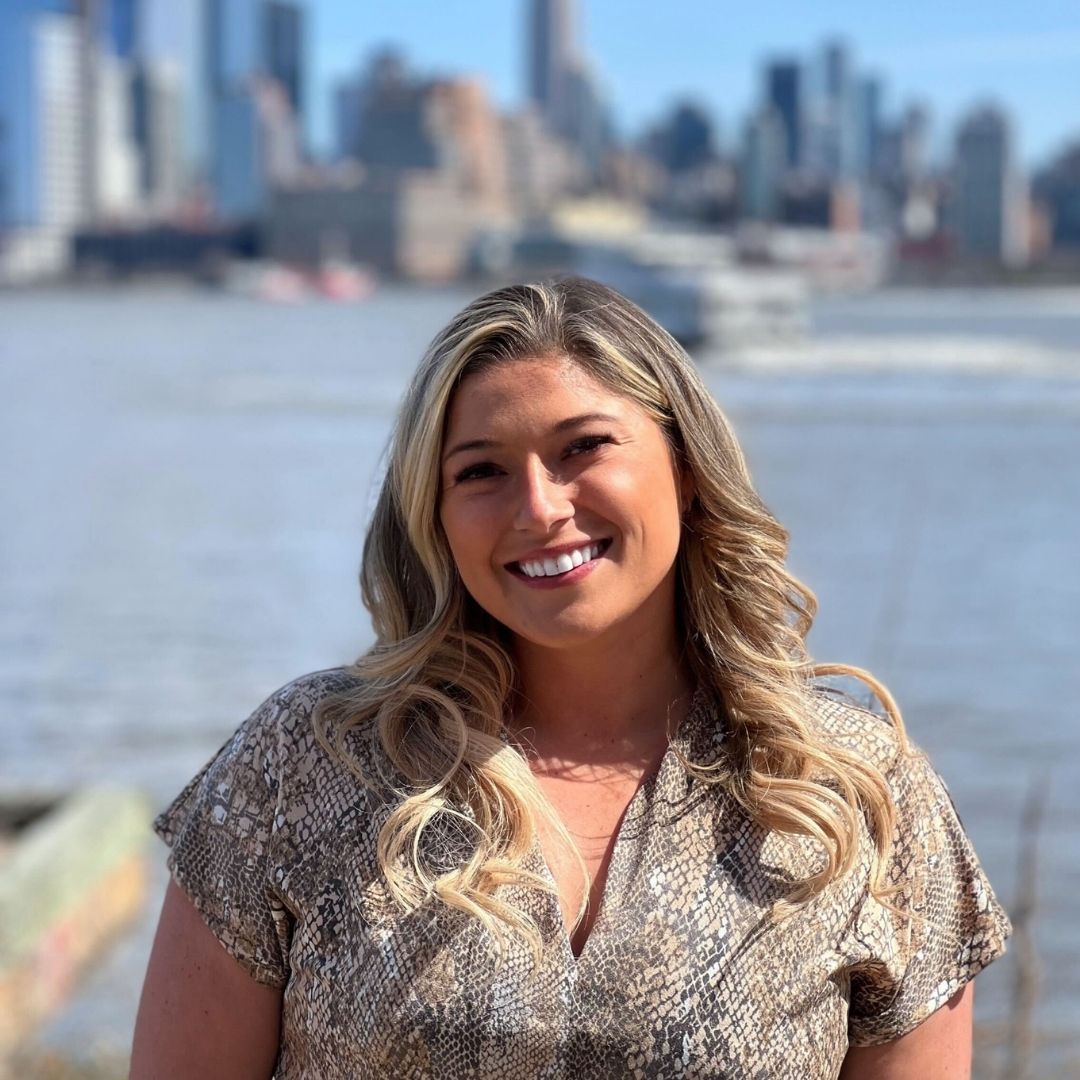 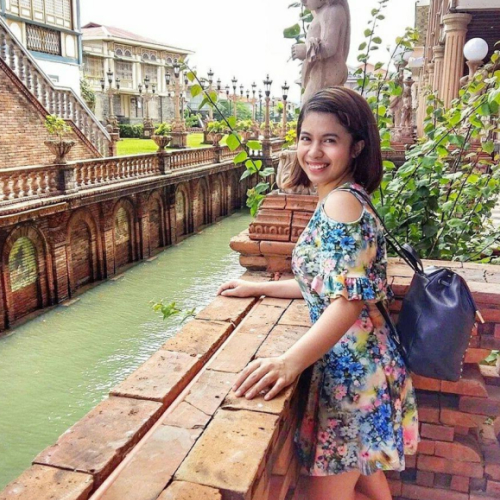 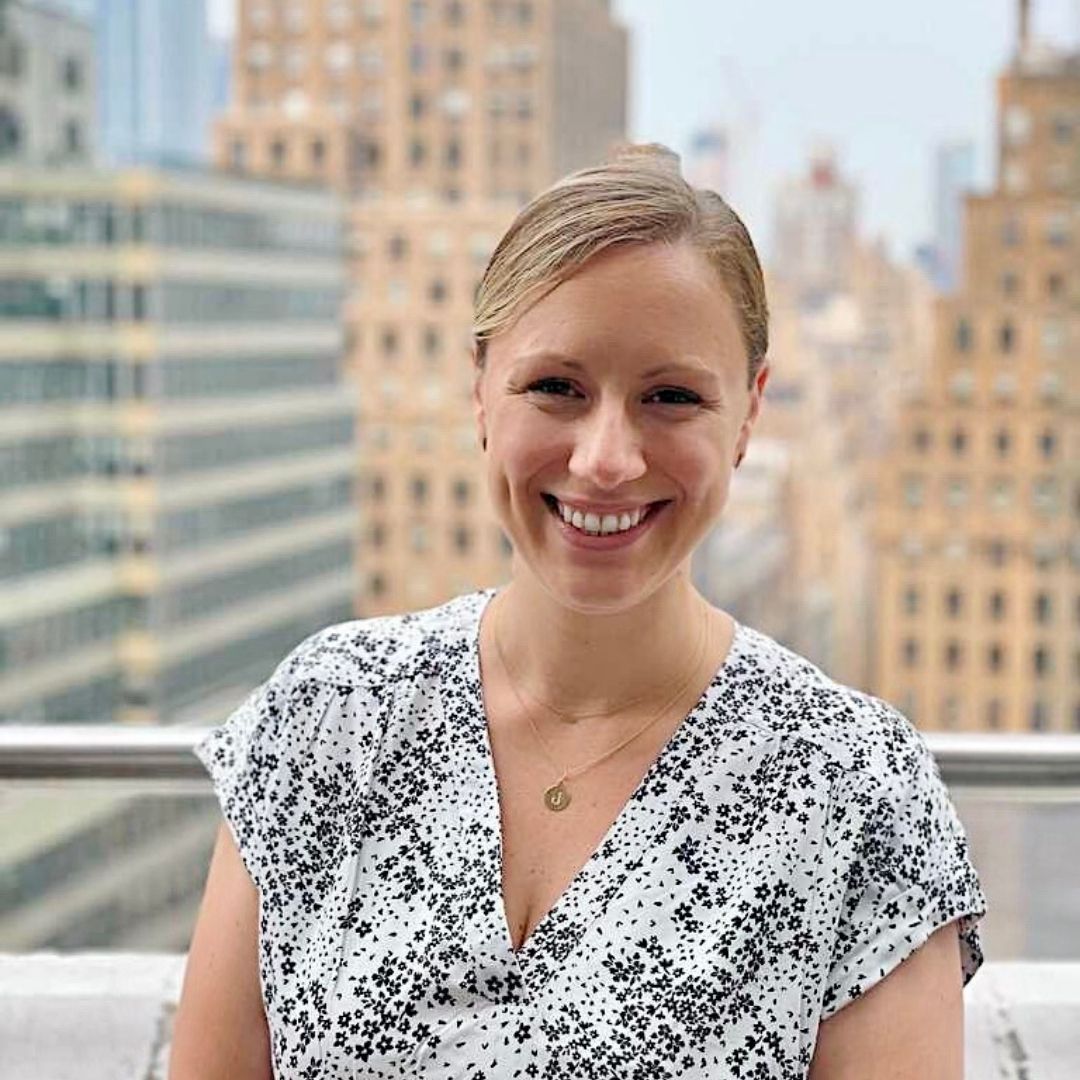 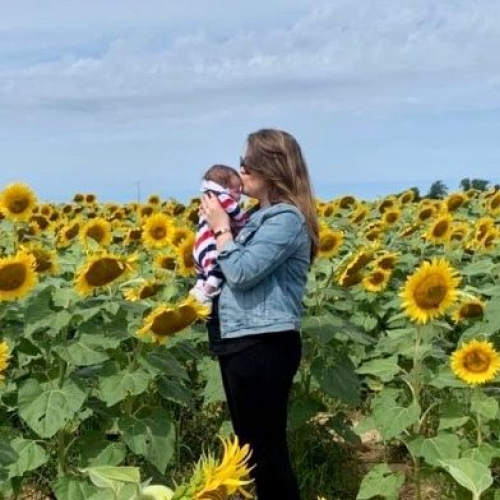 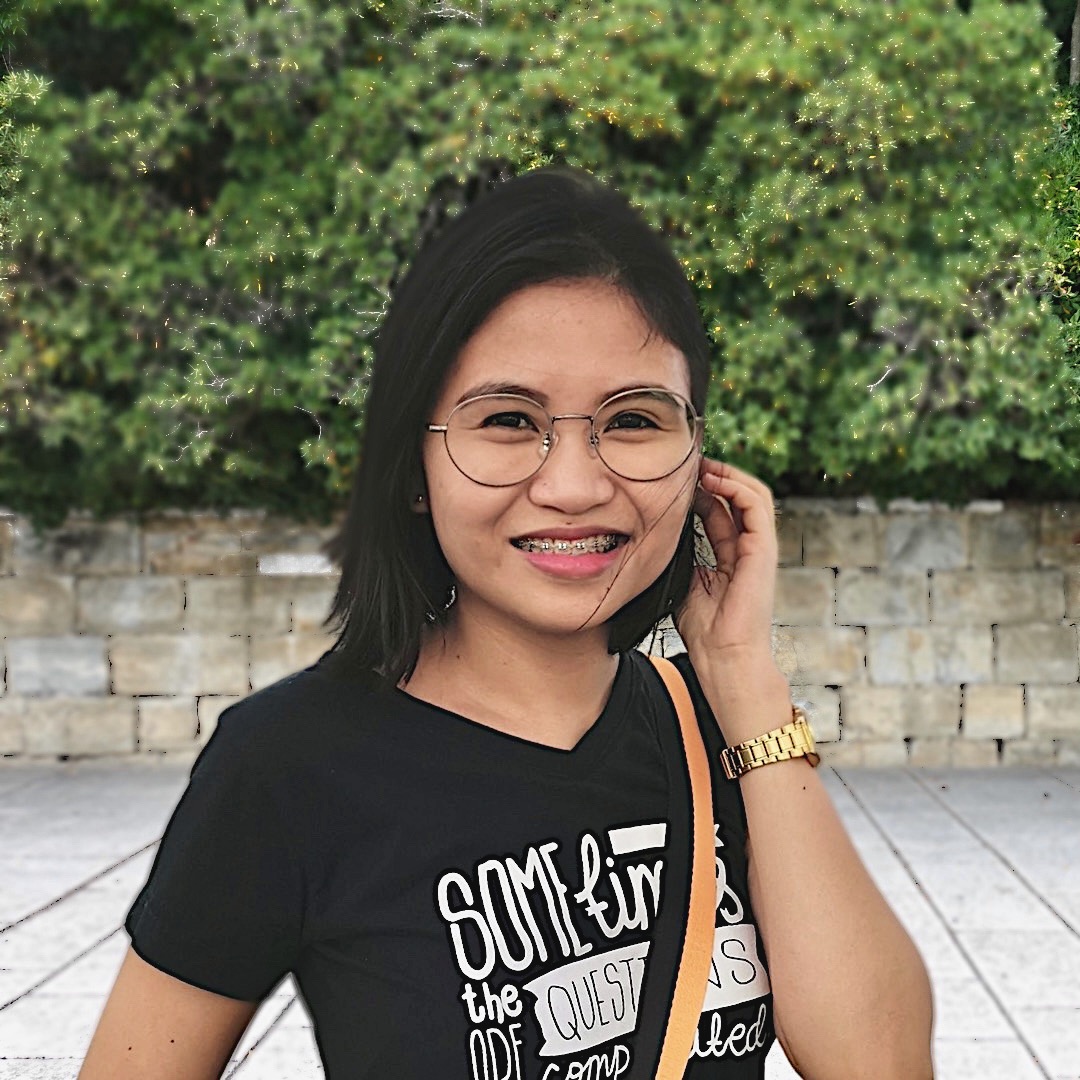 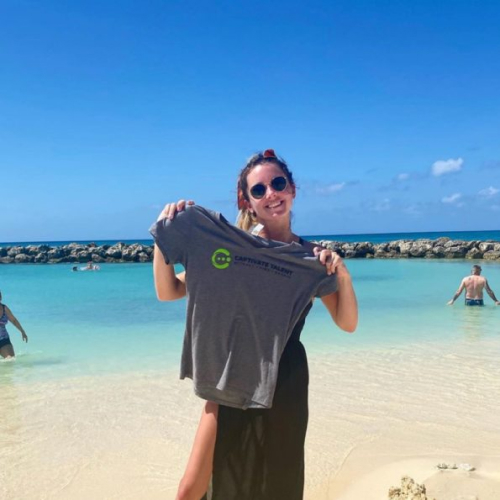 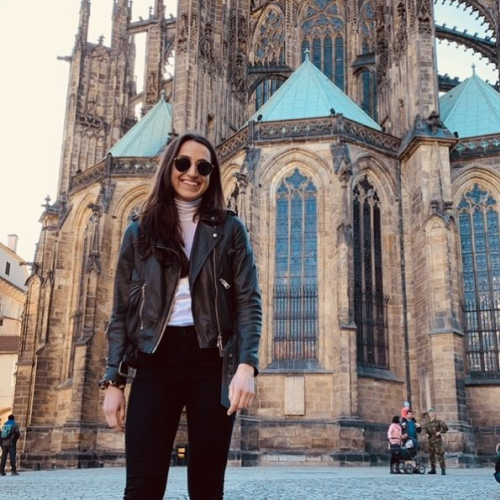 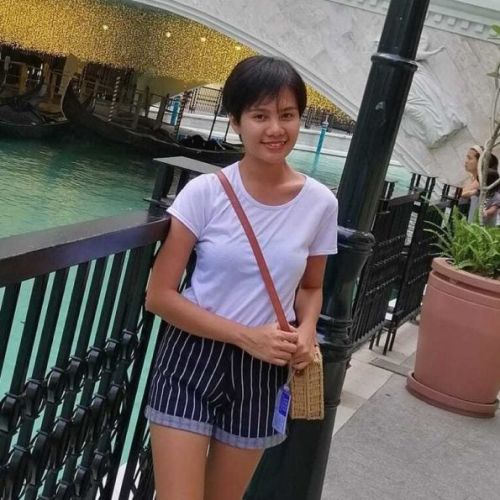 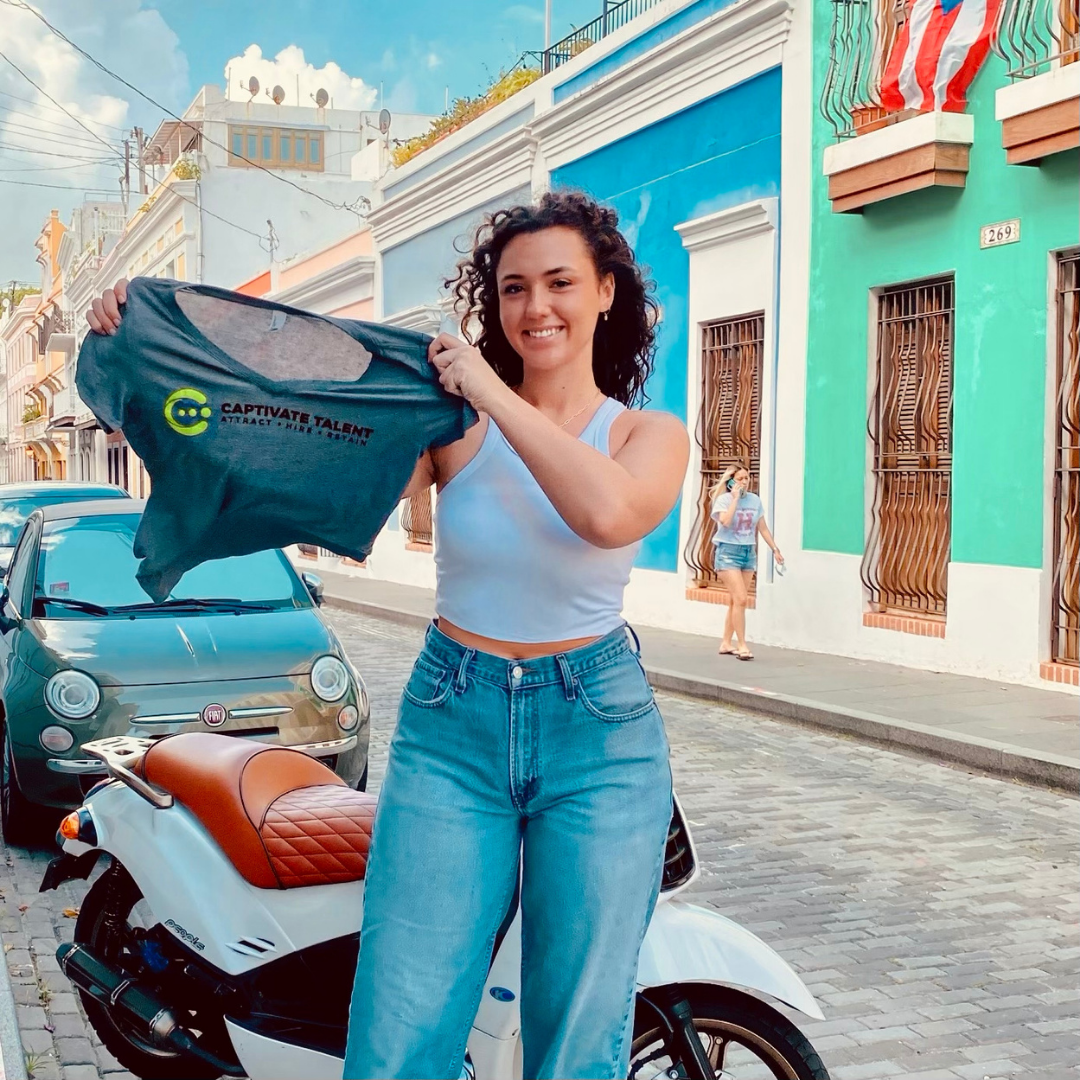 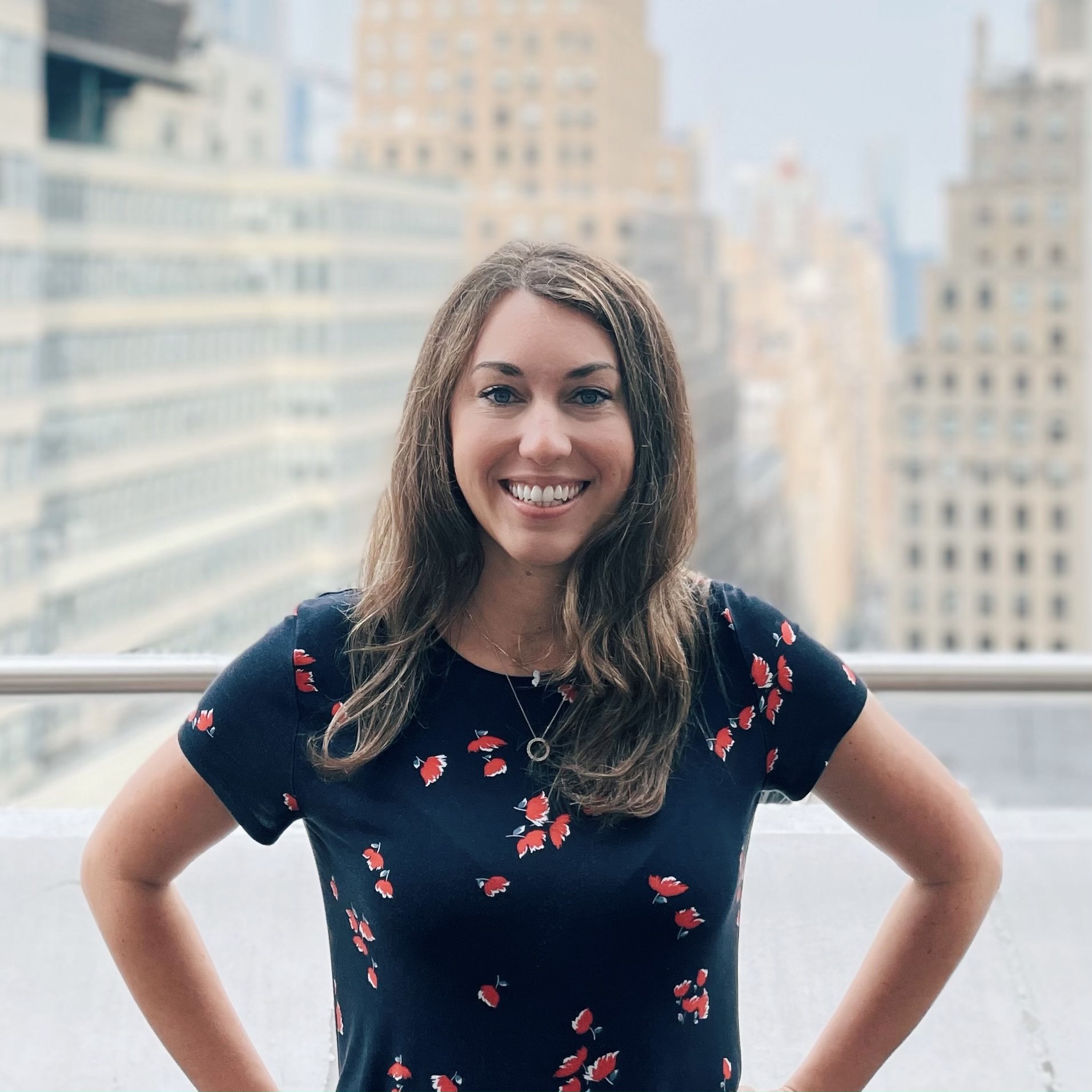 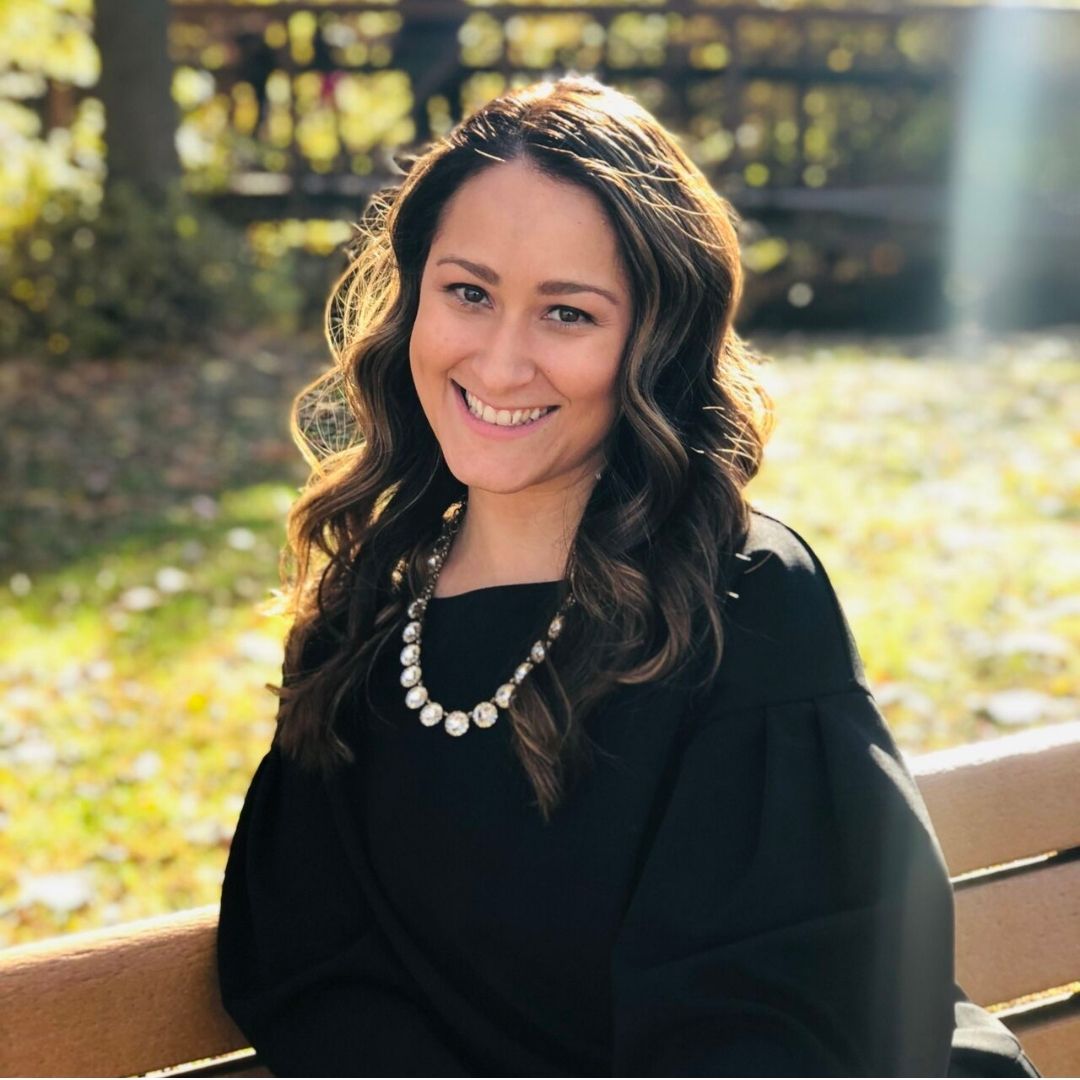 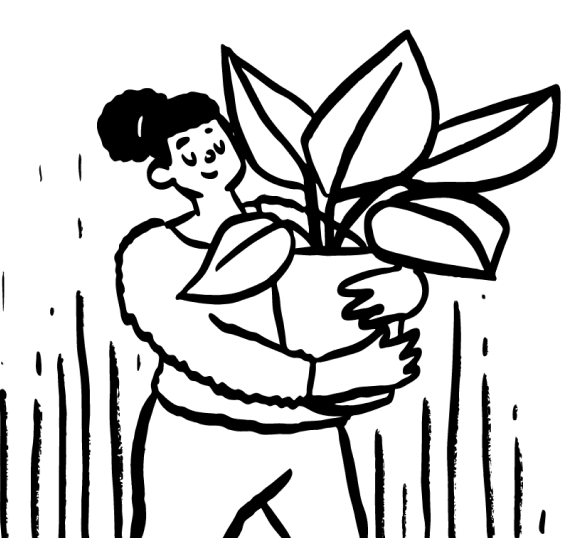 Let us help you grow

Contact us to discuss your hiring needs or learn more about our open roles!